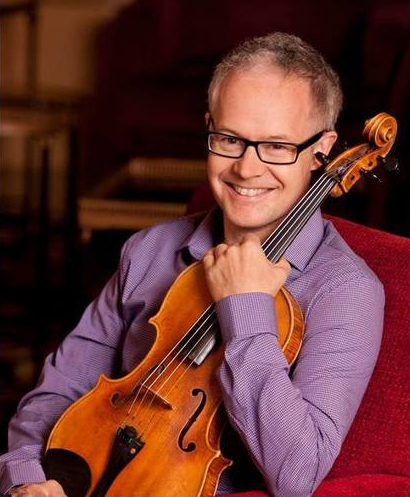 After graduating from the Royal Northern College of Music Simon worked with orchestras across the UK including the BBC Philharmonic, BBC Scottish Symphony, the Royal Liverpool Philharmonic and the Northern Chamber Orchestra.

As a member of the Degas Quartet from 2002 until 2010, Simon has performed in venues across the country including appearing as guest artists at the Aspen Music Festival, the Chicago Chamber Music Society and at the Library of Congress where he performed on the Tuscan Medici Stradivarius. 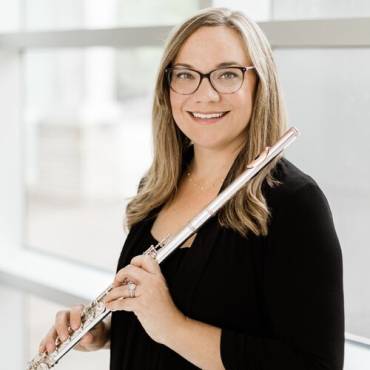 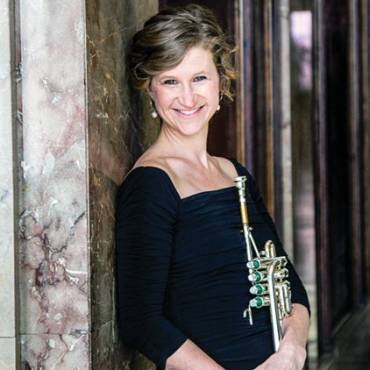