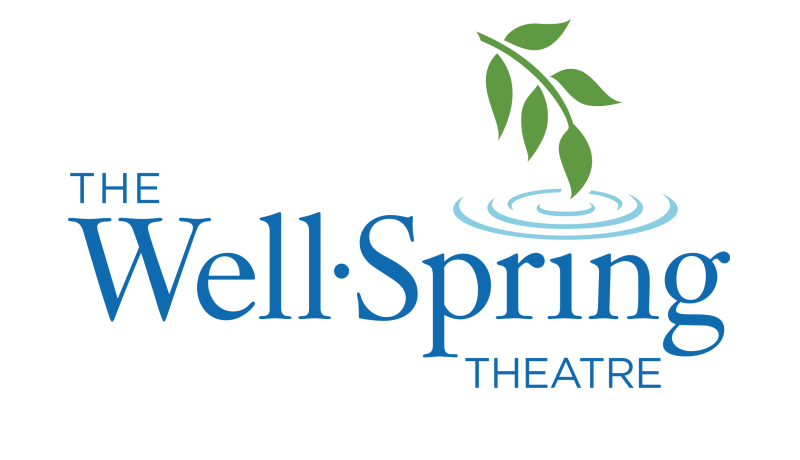 GREENSBORO — The new theater at Well-Spring retirement community will become the official home of the North Carolina Chamber Orchestra.

The new partnership will kick off with the orchestra’s Jan. 18 performance of the Music of Mozart, Mendelssohn, Von Weber and Beethoven. Tickets are expected to go on sale in November at www.NCChamberOrchestra.org.

“We are so excited about our new home at Well-Spring,” Paul Manz, the orchestra’s music director, said in a news release. “The venue is absolutely lovely, the acoustics are superb and the staff has been so welcoming.”

“I believe this is the start of a wonderful relationship,” Manz said. “We are pleased to be able to bring professional level chamber music to the Triad.”

Established in 2018, the North Carolina Chamber Orchestra is made up of professional musicians from the Triad and the Triangle.

For the 2020 season, the orchestra will present two concerts. Its debut at The Well-Spring Theatre at 4100 Well-Spring Drive will feature an expanded orchestra and showcase Carol Bernstorf performing the Weber Bassoon Concerto.

Bernstorf is the principal bassoonist in the Greensboro Symphony Orchestra. Additionally, the concert will include Mozart’s Overture to Figaro, Mendelssohn’s Hebrides Overture and Beethoven’s 8th Symphony. The performance begins at 7:30 p.m. Jan. 18.

The second concert of the season will be held at 7:30 p.m. April 11. This performance will feature the orchestra’s principal violist, Simon Ertz.

“We are thrilled to welcome the North Carolina Chamber Orchestra to Well-Spring,” Lynn Wooten, Well-Spring’s vice president of marketing and public relations, said in a news release.

“First and foremost, partnerships such as this provide our residents with very special opportunities right in their own home,” Wooten said. “Our new theater has been a game-changer for us in this regard. In addition, these partnerships are our way of supporting different arts and educational groups by offering an additional high-quality venue option – and, in turn, this supports the community overall. The orchestra’s move here is a testament to how well thought of the theater is among regional arts groups.”

This month, the series of plays based on the works of the late writer O.Henry – produced for more than 30 years at the Greensboro History Museum – moved to the theater. 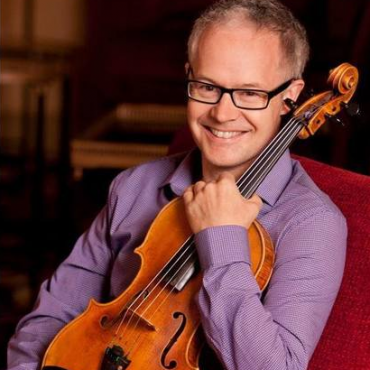